Made in LA.
Born in Manila.
Creative Director:
Art & Design
Creative Studio →
About Me 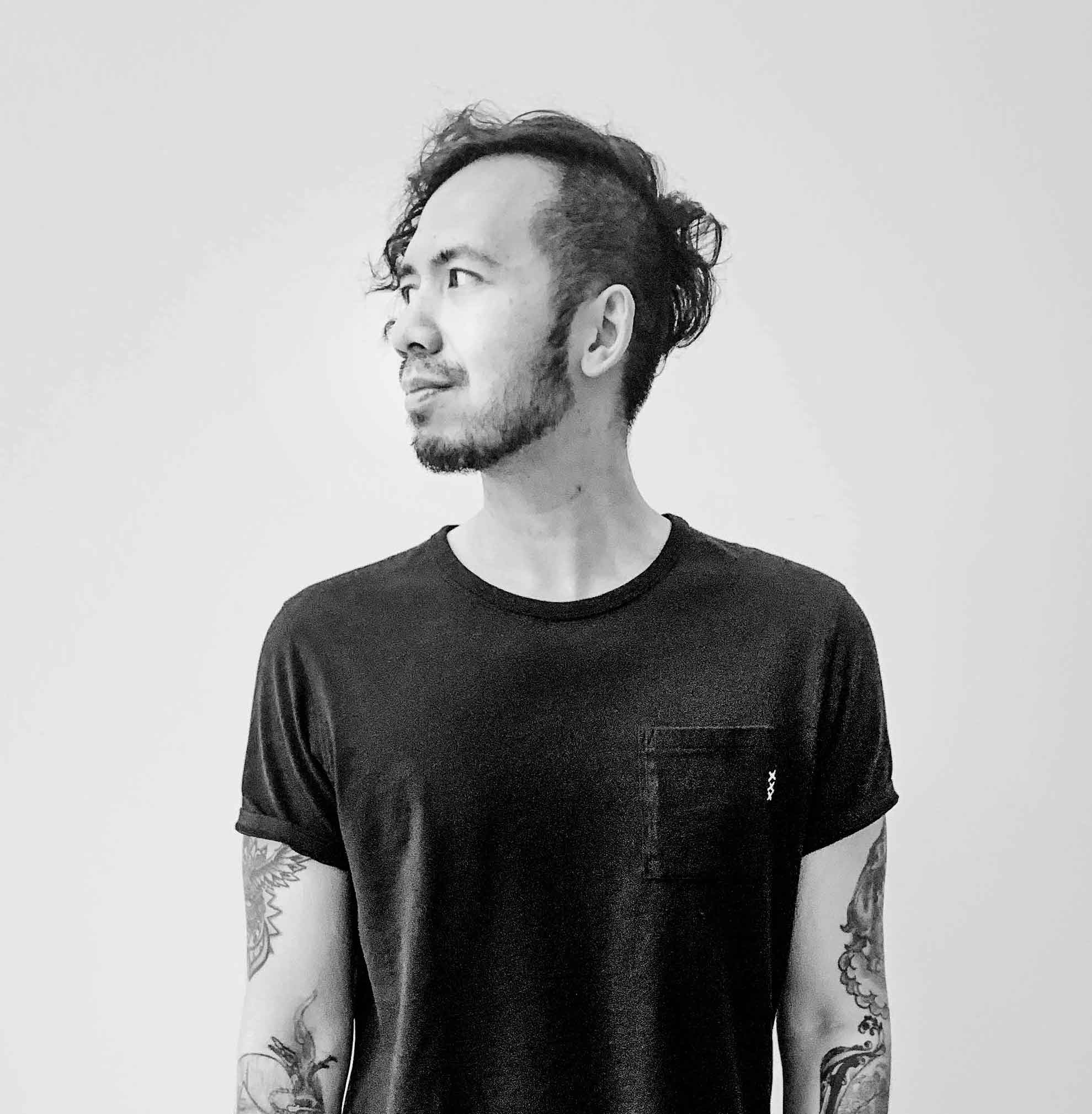 Born in Manila, made in LA, and perpetually longing for Tokyo, Michael is an award-winning Creative Director, Art Director, and Designer.
He believes that ads shouldn’t feel like ads, and that creative direction and good design are not mutually exclusive. His approach has led to over 14 years of successfully infusing culture, wit, and art into integrated campaigns for brands like Taco Bell, Reebok, adidas, ASICS, PlayStation, Sheraton and NBCUniversal.